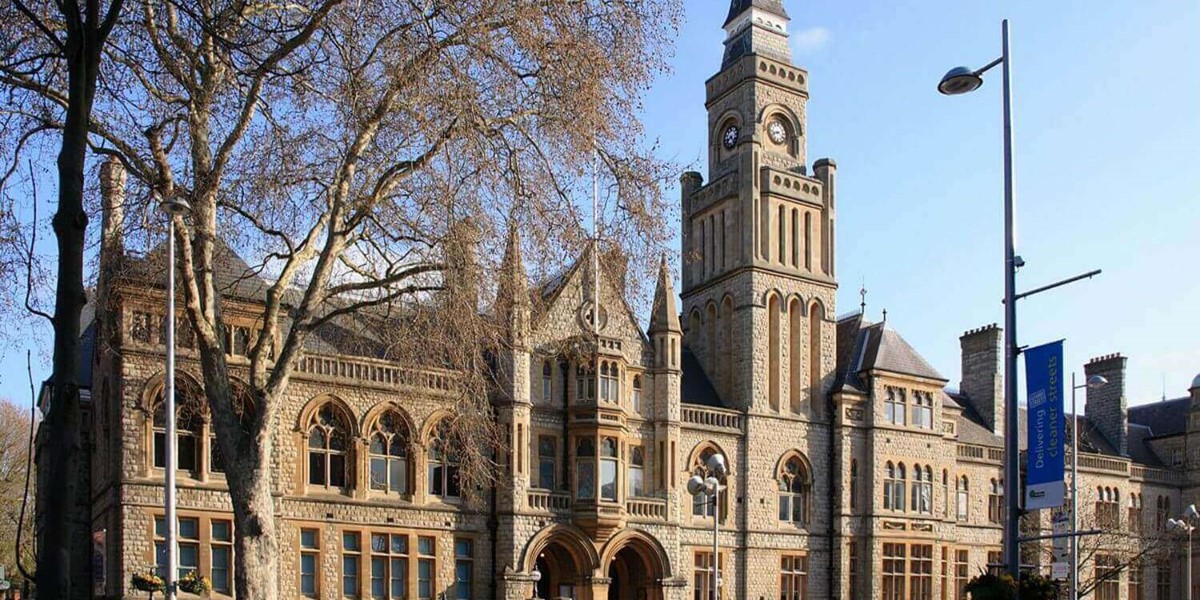 Beautiful parks, pretty architecture, good schools and plenty of culture, West London remains popular with families and professionals alike. If you’re looking to buy property in this affluent area, let haart’s west London estate agents help. For those looking to rent or buy in West London, the prices can be a little daunting in areas such as Notting Hill or Maida Vale, but there are some hidden gems and Southall and Hanwell are affordable areas. Hammersmith and Fulham attract plenty of commuters looking for quieter residential property with easy access to the city centre. Shepherd's Bush attracts a younger, more creative crowd and Chiswick has some of the most greenery in the area. Whether you want to buy, rent, lease or sell, haart West London estate agents are here to get you moving.

West London is served by seven out of the twelve London Underground lines, making it a commuter’s dream. Families tend to like this area thanks to the numerous good schools, most notably Brentford School for Girls and Ofsted’s ‘outstanding’ rated Gunnersbury Catholic School for Boys.

West London properties tend to be larger the further out towards the edges of the city you go, with Notting Hill being famous for its huge terraces. This quirky area is also filled with rare music shops and vintage sellers. The annual Notting Hill Carnival attracts up to 1.5 million people, making it the largest street festival in the world. London Heathrow Airport is a major employer in West London, and the University of West London attracts thousands of students each year, meaning this area is an eclectic mix of age groups.

Some of West London’s property hotspots

Renters and landlords tend to gravitate to Ealing or Fulham for lower rent and cheaper council tax too. Another hot spot is Shepherds Bush, with a diverse local culture and the enormous Westfield shopping centre complex, it has a lot to offer those looking to live in West London.

For lovers of dining out, Marble Arch and Marylebone on the north east edge of Hyde Park have a higher number of establishments and an extensive choice of international cuisines. These places are also on the doorstep of the fashionable Bond Street, bursting with restaurants and bars.

Fulham is a lesser-known gem for residential property. It’s tucked away a mile west of Chelsea, easily making it one of the best places to live in West London. It’s filled with great architecture and green spaces and is far more affordable for buying or renting.

Our agents will use their expert local knowledge and high-quality services to get you where you need to go. haart is on a mission to get you moved. Visit or call our estate agents in Ealing West London, and let them use experts in the area to help you buy, sell, lease or rent.

See all our County guides

Looking to sell or let in West London?