What will the next Government have in store for housing? 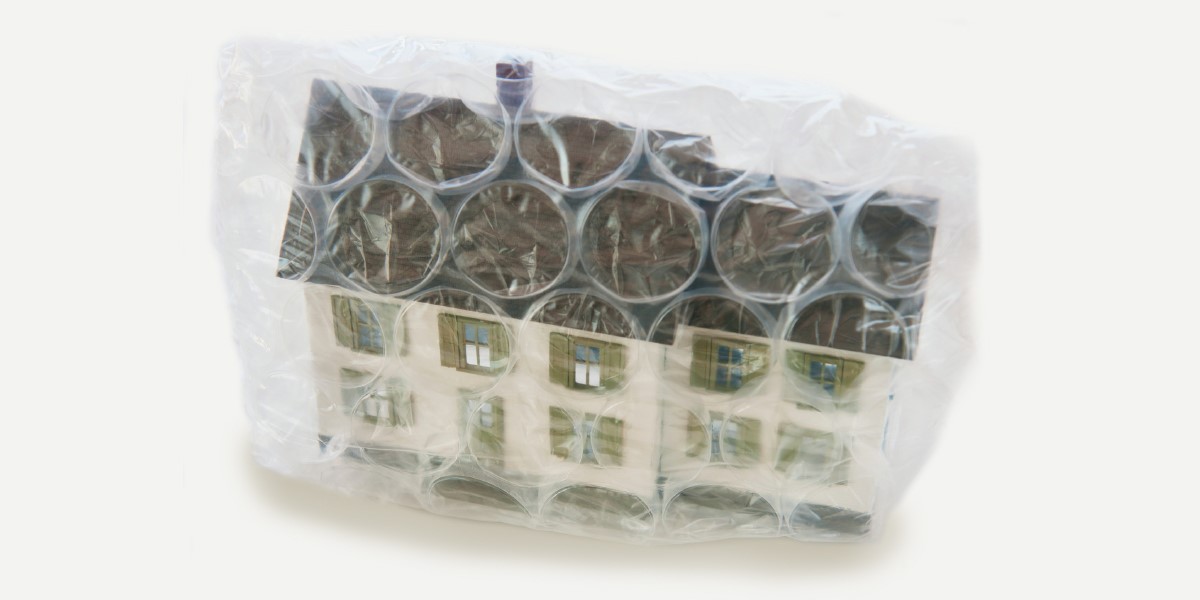 Although MPs aren’t due to return to Westminster until the middle of October, the annual Conference Season is now in full swing so there is no escaping politics. However, with a General Election widely believed to be on the way this year, all eyes will be on what policies each party could develop and form into their manifestos.

What do we know so far about the main party policies when it comes to the property market?

From Bournemouth recently, the Liberal Democrats suggested there were four reforms they wished to make for the private rented sector:

Meanwhile in Brighton, Labour are expected to discuss:

The final Conference of the season takes place in Manchester at the end of the month. There is speculation that reforms to Stamp Duty Land Tax reforms are on the way – with some suggesting the tax could be reduced, or even shifted from the buyer to the seller. This idea is not without controversy. Some are asking the Government to make a swift decision – implemented immediately to prevent any pause in sales activity.

There is also speculation surrounding any extension or change to the Help to Buy scheme, which is currently due to end in 2023.

And just like the Liberal Democrats and Labour, the Conservative Party are likely to formalise their plans to abolish Section 21 Notices, giving more security of tenure for private tenants.

So, it seems that unfortunately none of the main parties are so far listening to the many calls from all across the Private Rented Sector to reverse the policies which have harmed landlord’s confidence in the market.

However, you can be sure that at haart we’ll continue to support landlords and tenants in the Private Rented Sector which we always strive to ensure works for everyone’s benefit.