With two new Housing Ministers and a new PM: What is in store for the Private Rented Sector 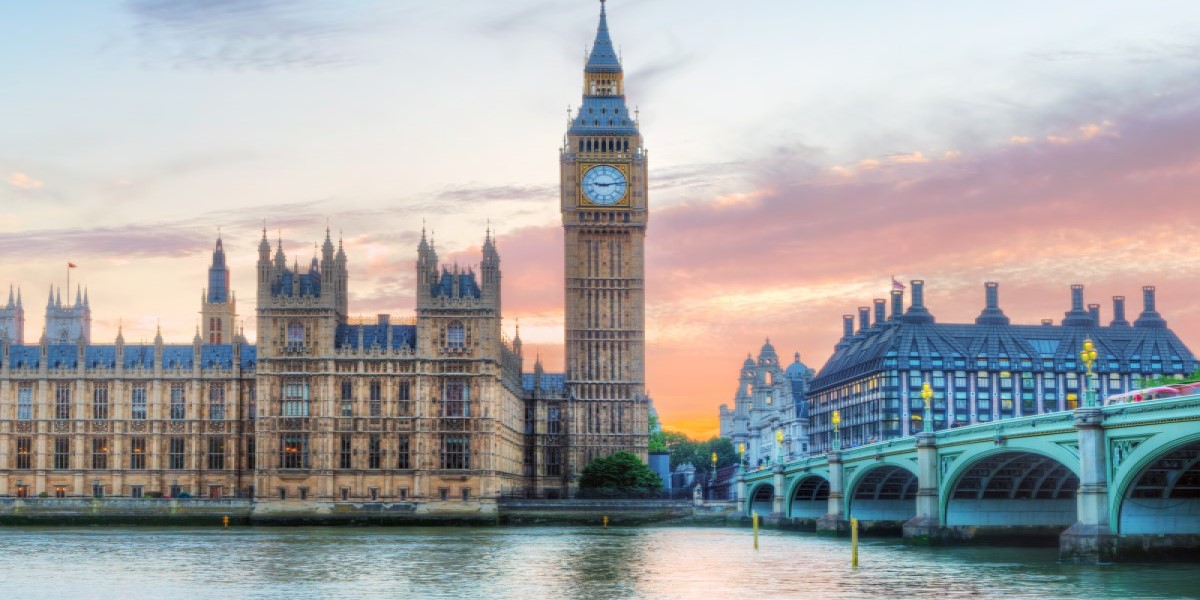 As the summer defined by record-breaking heatwaves being followed by torrential rain and storms starts to draw to a close, we hope the autumn weather will be a little more predictable.

However, it is just a matter of days until Boris Johnson’s brand-new Government returns to Westminster, and speculation is mounting about just what may happen between in the 59 days between the 3rd September and the 31st October, suggesting the politics will be entirely unpredictable.

The new Prime Minister has already announced a series of announcements about increased spending in the NHS and policing, as well as a promise to reform Stamp Duty.

Meanwhile, the newly appointed Secretary of State for Housing, Communities and Local Government, Robert Jenrick, has pledged to help more people onto the housing ladder. The MP is the third person to have held the position since January 2018 when housing was officially added to the cabinet role.  His deputy, Ester McVey – a more familiar name as a former work and pensions minister – is the 16th minister for Housing since 2001.

It’s little wonder therefore that whilst some describe the housing market as being ‘broken’ – maybe the key to fixing it is keeping someone in post for long enough to truly understand it.

Analysis from the Office of National Statistics released earlier this month revealed that a quarter of young adults (aged 20 – 34) still live with their parents. However, with wages of lower and middle earners not rising in line with inflation, perhaps it’s no surprise younger people are forced to delay moving into a property they can call ‘home’.

Therefore, if the unintended consequence of any policy makes the private rented sector even more difficult for young people to access – most particularly rising rents - then the new Government needs to address these damaging policies, fast. Indeed, the industry had long warned that the impact of the recently introduced ban on certain tenant fees could lead to landlords passing the additional costs they are now incurring onto tenants, and early indications appear to suggest this may now be happening.

For many decades, landlords have found property to be an effective source of source of investment – offering both income, and capital growth.

Meanwhile, their tenants have benefited from an increase in their rights and an improvement in the standard of accommodation – and until very recently - rents have often only risen in line with inflation.

In our opinion, landlords should be encouraged to remain in the sector, providing homes for a growing number of households across the UK; and therefore the Government should urgently consider reversing a number of policies which are making the private rented sector less attractive for landlords.