Looking to buy or sell property in Milton Keynes?
The team at haart estate agents is here to help

haart Milton Keynes is part of the UK’s largest independent estate agent, which helps thousands of people every year to buy and sell property. If you’re keen to buy, our local experts will help you to find your perfect property. If you’re selling, we’ll work to get you the best possible price.

There are plenty of desirable areas to live. West Milton Keynes is good for schools, while East Milton Keynes has plenty of new homes. In fact, the town offers a wide variety of property types, making it a draw for investors, singles and families alike. There’s a huge choice of state-funded and independent schools too.

So whether you’re looking to live near a station, park or particular school, we can help you find your ideal property in Milton Keynes. 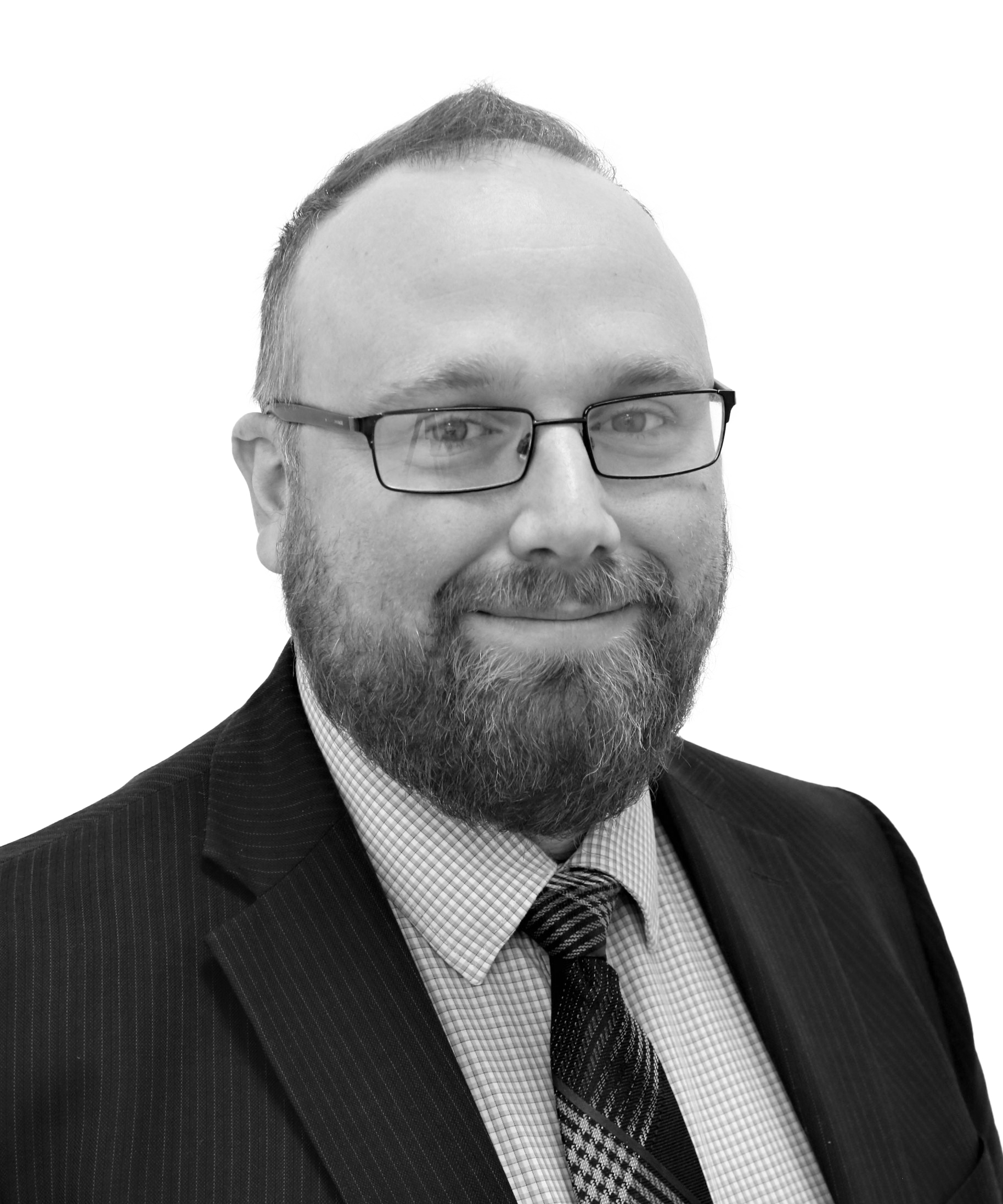 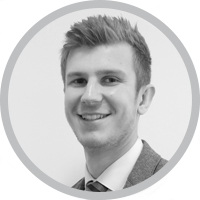 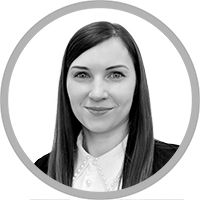 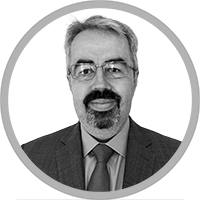 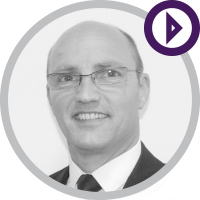 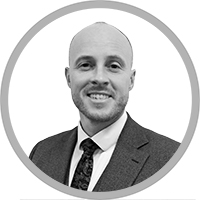 Whether you are buying or selling a property in Milton Keynes, our specialists have the local market knowledge and services to suit you:

We market properties via rightmove.co.uk and onthemarket.com, as well as on our own haart site. We also advertise in local newspapers and target prospective buyers using our clever social media tool, FLINK.

The haart Milton Keynes office is open Monday to Saturday. Do come and see us or give us a call.

Milton Keynes is famous for being one of the UK’s ‘new towns’. Think Milton Keynes and you probably think concrete cows and roundabouts. But there’s much more to love about ‘MK’, including superb options for shopping, eating, sports and days out, including Bletchley Park – home of British codebreaking in the Second World War. The town has a flourishing arts and music scene too, as well as a great range of restaurants, bars and cafes.  Milton Keynes also has a growing population in excess of 250,000.

The area is bursting with 500 acres of scenic parks and woodlands, and hosts a number of successful carnivals and art festivals.

Lying just off the M1, there is easy access to London and the North, and trains leave frequently to take you all over the country.

Milton Keynes is one of the most successful economies in the South East, thanks, in large part, to its proximity to London and its great transport links. You can be in Euston Station within 30 minutes, and the M1, plus other fast main roads, link MK with other major towns and cities in central England.

New to the market in Milton Keynes 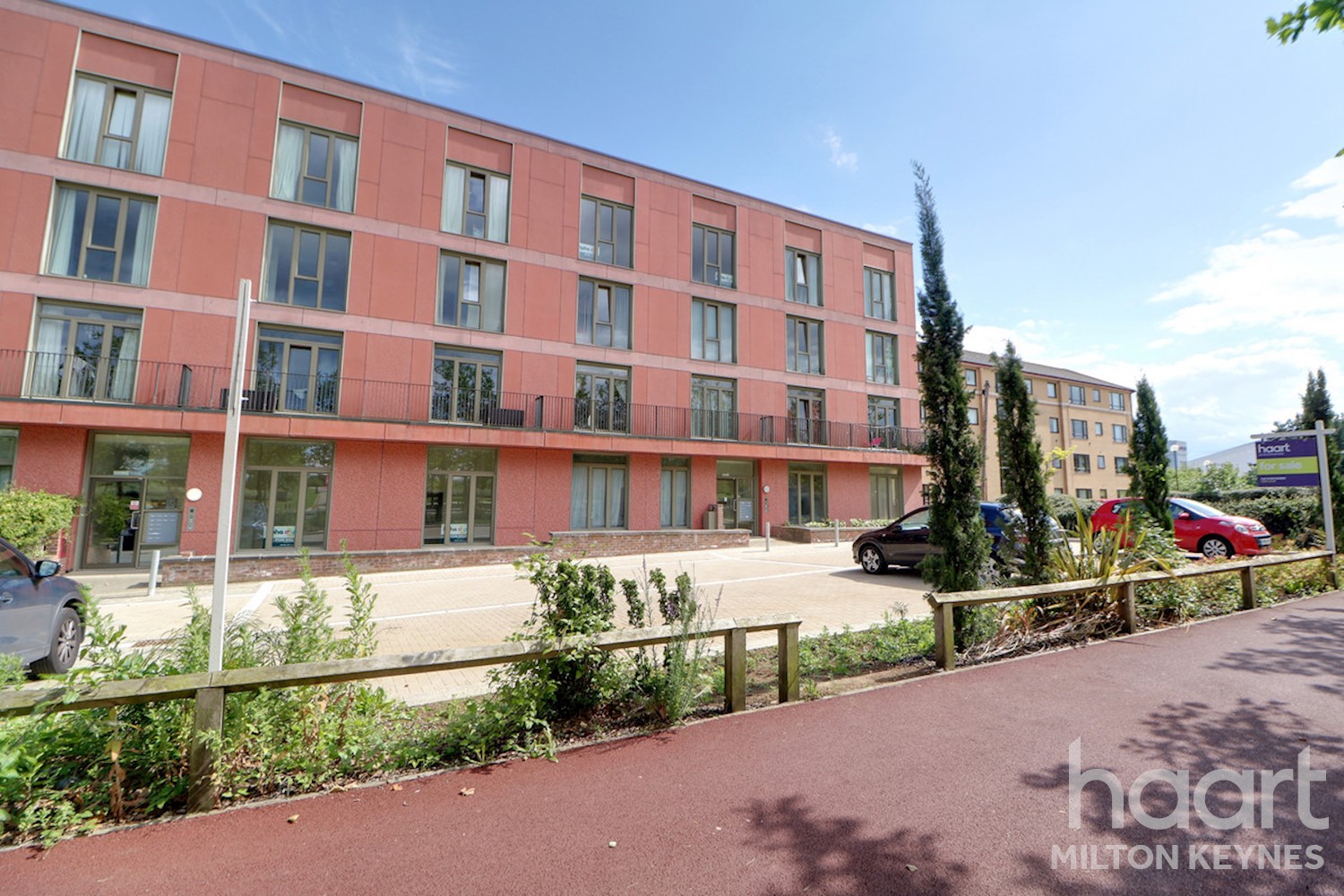 In the last week there have been 747 properties sold in Milton Keynes. Here are some of our recently sold properties.