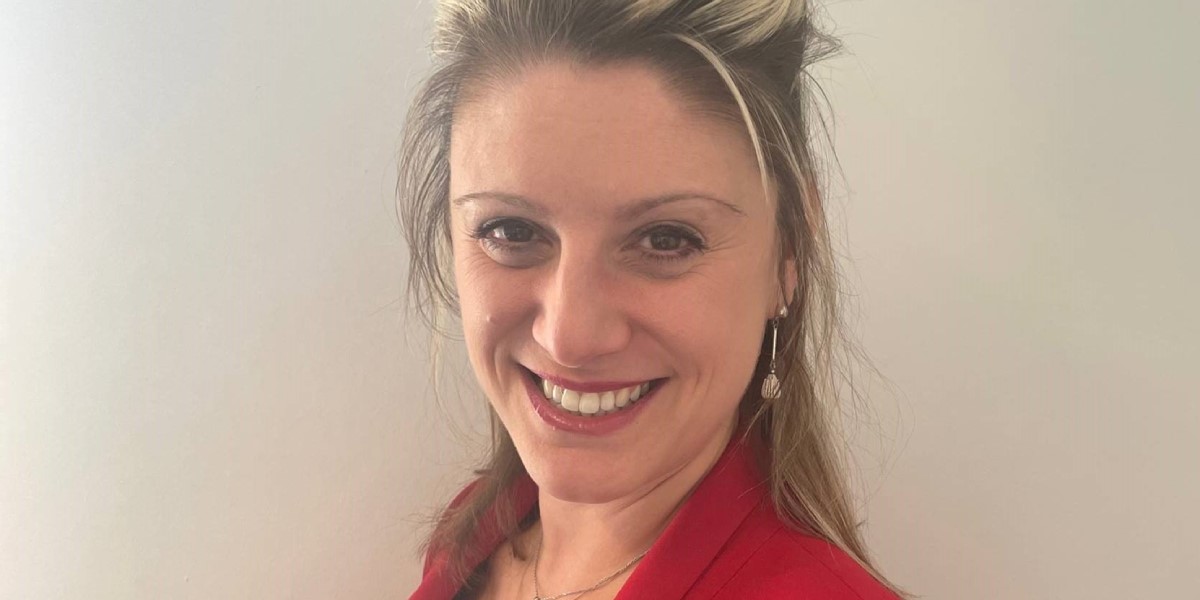 Andrie Neophytou has joined haart as the new Area Lettings Director, taking on responsiblity for 12 offices in East London and its associated property management department.

Andrie, 39, a seasoned traveller having visited over 42 countries and cities, joined haart from Stirling Ackroyd where she was the Executive Lettings Director for the West End. Previously, Andrie had a varied career in the property industry, including roles as the Head of Operations for YOPA and Lettings Director/Area Director for different agencies.

Sign up today to be the first to know about property for sale or to rent in your area.

Commenting on her new role, Andrie said: “I was really pleased to get this role at haart. I gravitate towards businesses which have a big vision and want to grow and move with the times. They stand out from the competition.

“My previous roles have involved overseeing a multi-branch region. This role gives me greater responsibility in being involved with overseeing the property management division of the business which allows greater unity and alignment between two departments, which is so fundamental to achieving the overall results. For me, it is a privilege to be working in East London - one of the most successful regions in the company.”

Andrie fell headfirst into the property industry after joining Foxtons in 2005, following a change to her original career path in sports rehab due to a back injury. She continues: “In less than 18 months after starting in the industry, I was managing a team of 12 in a £2 million office.  My career has gone from strength to strength since then.”

As well as being a Fellow of ARLA and NAEA, Andrie also has a Masters in Human Resources Management.  She adds: “I strongly believe your people are the heartbeat of any successful business, so it’s most important for me to create a culture of happy and successful agents who provide the best care and service to clients and customers.”

Satwant Basi, Lettings Managing Director, said: “I am ecstatic in welcoming Andrie to the family, her energy and leadership has already made such a difference to the Metro team. She will no doubt develop her wide range of skills further as she grows her footprint in a key part of the group’s London marketplace.”