As the UK welcomes a new Prime Minister into Number 10 - what changes can we expect to see for the Private Rented Sector? 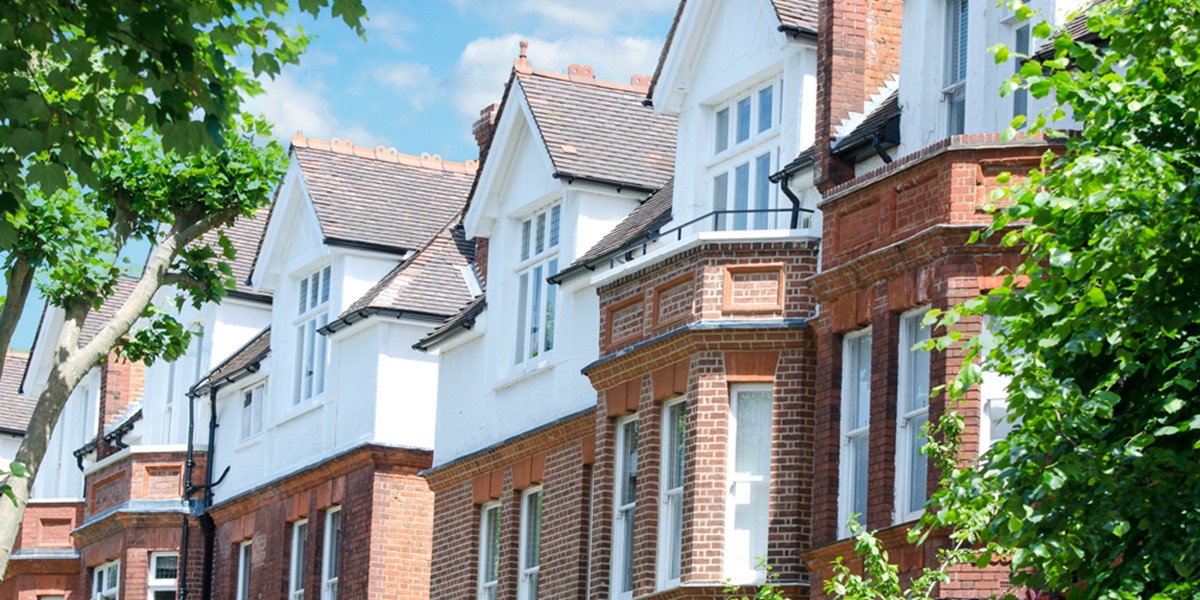 After a lengthy leadership battle, we finally have a new Prime Minister installed at No.10 Downing St as Theresa May passed the baton as Leader onto former Foreign Secretary Boris Johnson. Mr Johnson made a number of bold promises during his campaign, including a pledge to reduce the levels of stamp duty payable – and there is speculation he may go even further by switching the stamp duty burden from the buyer, onto the seller.

However, simply trying to change one part of this tax will not be enough. Instead, a ‘whole of market’ stamp duty reform would be welcomed, as we have long shared concerns that the higher rate of tax paid by purchasers of second and subsequent homes only makes the private rented sector less attractive to new investors.

Meanwhile the National Landlords Association (NLA) publicly warned the new Prime Minister that the government will face an immediate crisis if it doesn’t rethink plans to impose even more regulation onto the lettings sector. Their specific concern was that abolishing the Section 21 eviction process could see landlords selling their properties and exit the private rented sector altogether.

The newly appointed Chancellor of the Exchequer is expected to deliver an emergency budget in just over a month’s time which could see, amongst other measures, a change to the amount of income tax payable on certain salaries.

Whatever other changes we see in Westminster over the coming months, it should be a high priority objective for the new Government to establish effective policies to fix what some describe as the ‘broken housing market’.

It seems focus on our sector may have already begun, as earlier this month the Government published a 56-page report announcing plans for a single Code of Practice for property agents and the creation of a new regulator.

The new Code of Practice will require all agents to hold appropriate qualifications and belong to redress schemes, whilst the new regulator would be given powers to prosecute unlicensed practitioners.  We share the view that minimum standards should be applied across the industry, which is why haart already complies with much of the proposed changes. We should all hope that once implemented, the Code of Practice raises standards in the PRS, and drives out those who bring the sector into disrepute through poor practice.  However, the fear from across the industry is this could impose unfair additional burdens and unnecessary costs on to those who already operate to a high standard.

Whatever happens over the coming weeks and months, we hope that any changes are positive for everyone in the private rented sector.

Join to the Investor Club

Get exclusive access to the latest investment properties on market.