Right to Rent: The Facts 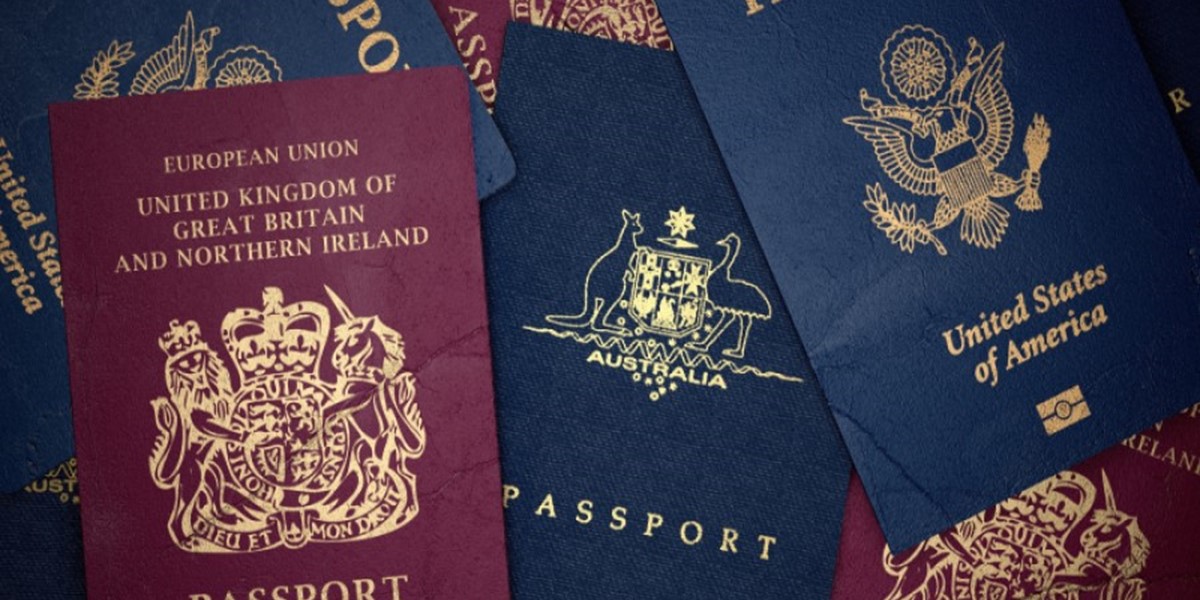 Since 2016 landlords in England have been required to check whether prospective tenants have the right to reside in the UK.  The scheme is not without controversy, with many claiming landlords shouldn’t be required to fill the role of a ‘Border Agency’.

What are the requirements:

Firstly, as a landlord you – or your agent – must establish whether the applicant either has a permanent or temporary right to live in the UK – or indeed, no right at all.

If the tenant is from the UK or Europe – including the EEA and Switzerland - then they have a right to reside in the UK. If they have a passport or national identity card, then that should be enough evidence to prove the tenant is making a legal tenancy application.

Where a prospective tenant is from outside the EU, EEA or Switzerland then they must be able to prove their eligibility by providing a copy of official documentation, which has been issued or approved by the Home Office.  This can include:

If the right to reside in the UK is temporary, the documentation will have an expiry date, and where this is the case, then you should not only take a copy of the documentation, but you are also required to check whether the entitlement to reside has been renewed or extended whilst they are living in your property.

Problems with Right to Rent

Last year the scheme was been heavily criticised as it unfairly penalised the so-called ‘Windrush Generation’ who sometimes didn’t hold relevant paperwork which proved they have a right to live and work in the UK. The Government has created a new process for these prospective tenants, to ensure there is no further discrimination.

However, even as this issue has been resolved, there remains some fierce opponents and the scheme remains controversial. Earlier this year the High Court ruled that Right to Rent breaches human rights as it leads to discrimination against non-UK nationals.  The market waits to see whether the scheme will be scrapped, as some in the industry have called for.

When the UK leaves the EU at the end of October, there will be no immediate change to the Right to Rent requirements. That’s because the Government has announced that citizens from the EU, EEA and Switzerland will retain the right to reside in the UK until at least January 2021.  Further guidance is to be provided before the January 2021 deadline.

What are the fines for non-compliance

If you fail to complete a Right to Rent check, and it transpires the tenant does not have the right to reside in the UK you should expect to receive a fine. If it is your first offence, you will be fined £1,000, however further breaches of the law will see the penalty rise to £3,000.

If you need help with checking your tenant’s rights to reside in your property, speak to your local haart branch.