We are open for business but working safely from home during lockdown 2. We are still carrying out viewings and listings within the Covid safety guidelines. Contact us now from 8am-10pm for all of your property needs. We are protecting our NHS and those wonderful people that work in it.
.

At haart Wivenhoe we pride ourselves on giving you the best service and advice. We’re part of the UK’s largest independently owned estate agency, with hundreds of branches across the country.

At haart Wivenhoe we market everything from modern penthouse flats overlooking the river to new build family homes and historic properties in the town and neighbouring villages. The schools are very good in the town and local area: Millfields Primary is rated ‘outstanding’ and there are a couple of ‘outstanding’ secondaries in Colchester. Wivenhoe has a good range of shops, pubs, cafes and restaurants, and if you’re into watersports you’ll be in your element here and at nearby Mersea Island.

So, whether you need to be close to a station, school or sailing club, the haart team can help you find your ideal property in Wivenhoe.

Properties for sale in Wivenhoe
. . 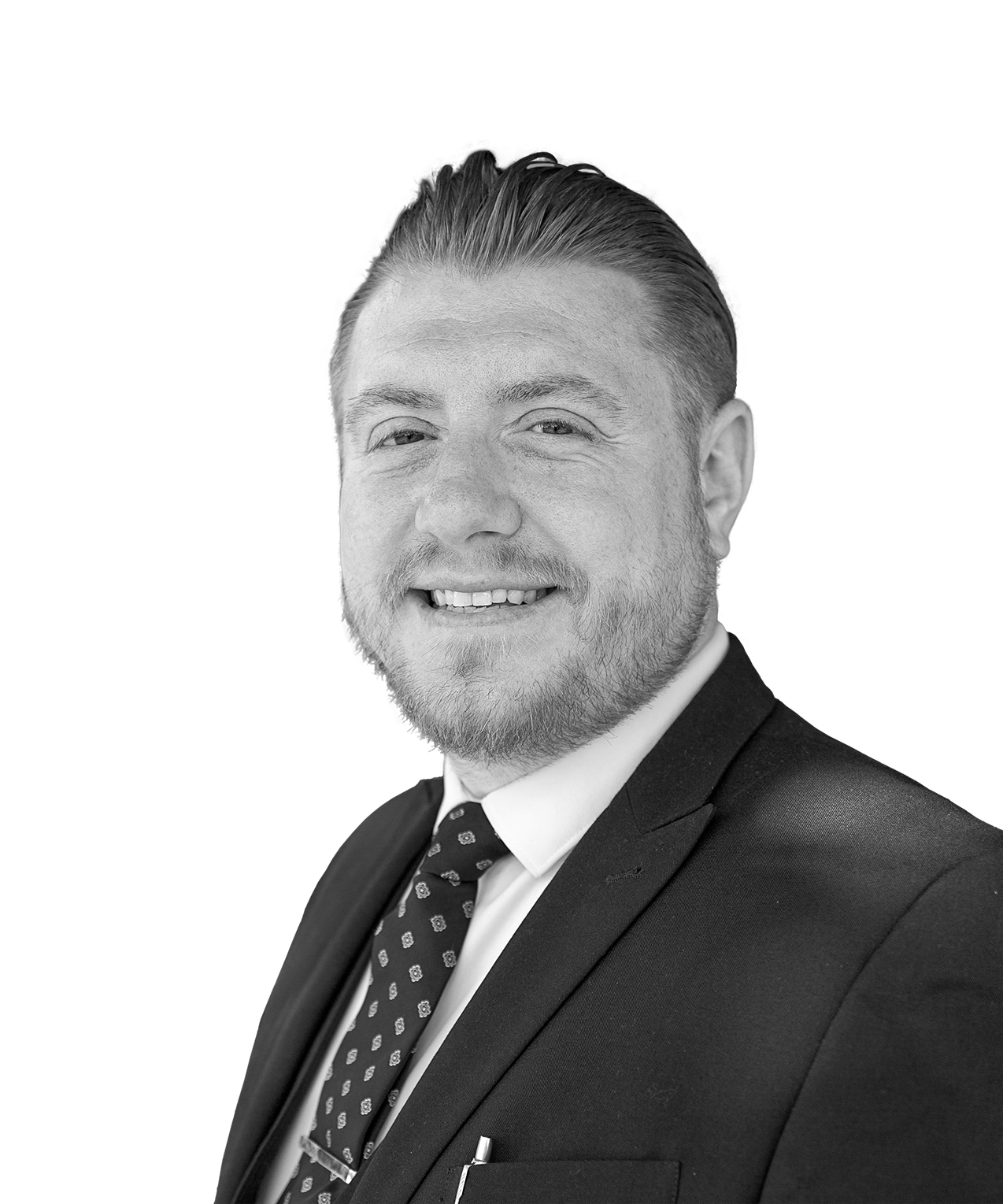 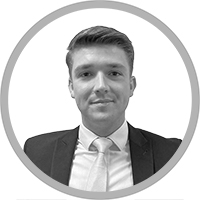 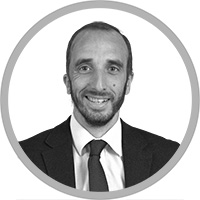 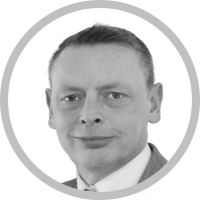 We can help you buy or sell your property in Wivenhoe

Whether you are buying or selling a property in Wivenhoe, our specialists have the local market knowledge and services to suit you:

Our team markets properties on the well-known property websites such as rightmove.co.uk and onthemarket.com, as well as our own haart website. We also use an innovative tool called FLINK to send details of your property to prospective buyers on social media.

haart selling in Wivenhoe is open Monday to Saturday  please give us a call if we can help.

Situated in the Colchester district in northeast Essex, Wivenhoe is a civil parish with a population of over 7,000. It is in close proximity of the University of Essex which is located on Wivenhoe Park so the location is ideal for students. There are two primary schools in the vicinity and several secondary schools can be found in the surrounding area.

Wivenhoe is steeped in maritime history but, today, is much in demand from commuters keen to live in lovely surroundings yet within an easy commute of London. The town has its own train station where services will transport you to London Liverpool Street in 75 minutes. Although Colchester is only 15-20 minutes by car, there are also train services to the town every 8 minutes.  By road, Wivenhoe can also be accessed via the A12.

Wivenhoe is on the banks of the River Colne, just three miles south of Colchester. Historically, the town developed as a port for Colchester, as it was as far as large ships could go up river. As a result, it developed thriving fishing and shipbuilding industries.