Looking to buy or sell property in Wembley?
The team at haart estate agents is here to help

At haart Wembley Park we pride ourselves on giving you the best service and advice. We’re part of the UK’s largest independently owned estate agency, with hundreds of branches across the country.

Wembley Park is just over seven miles from central London and is home to the Wembley complex: Wembley Stadium, and the SSE Arena, the old Wembley Arena concert venue. Here you’re in the Borough of Brent, London's most ethically diverse borough, which means you can expect an incredible selection of food and drink outlets and shops serving the area's many different communities.

So, whether you need to be close to a station, park or great shopping, the haart team can help you find your ideal property in Wembley Park. 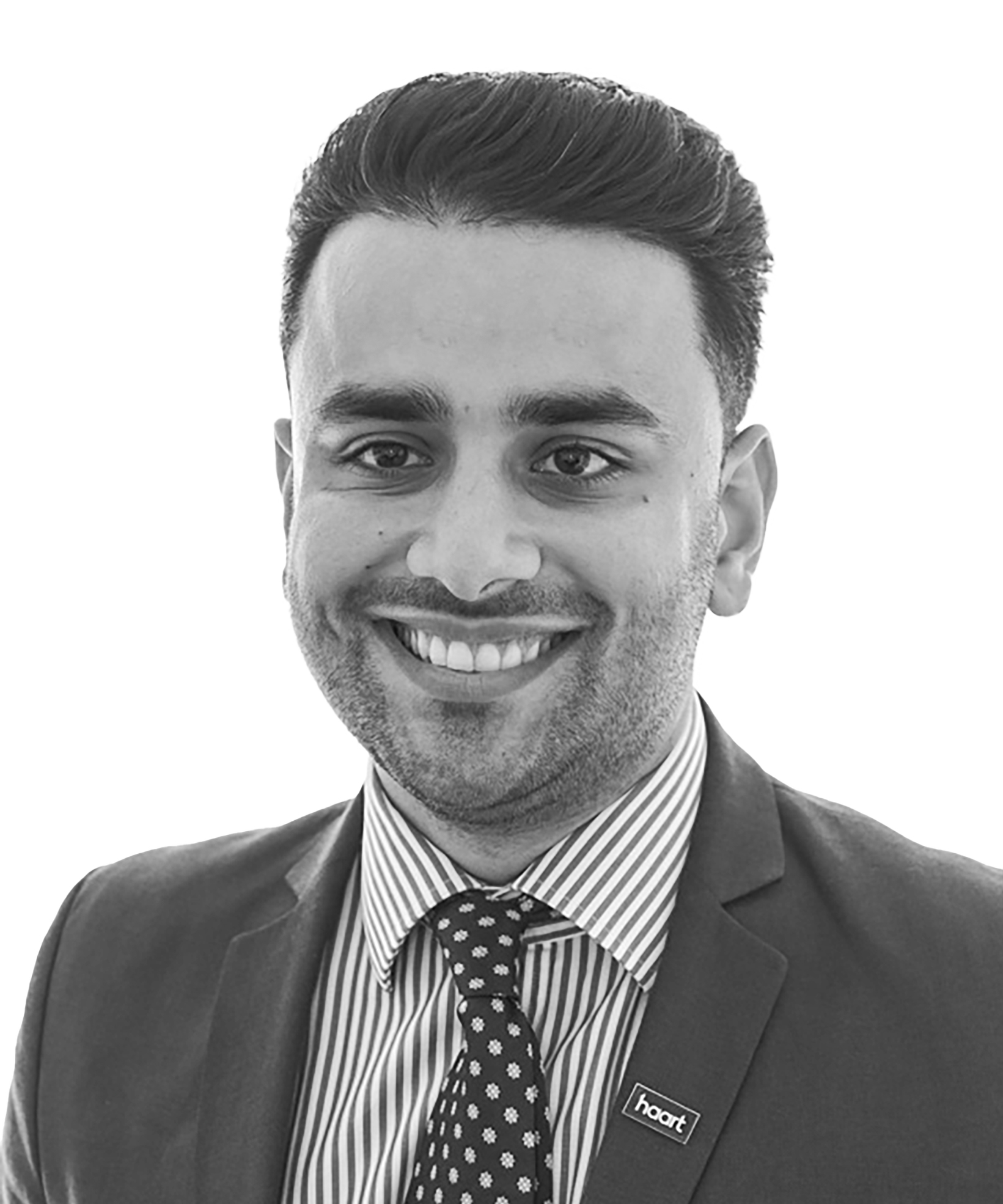 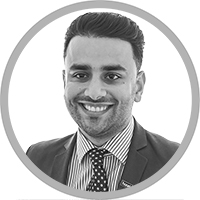 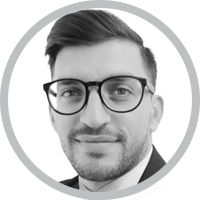 Whether you are buying or selling a property in Wembley Park, our specialists have the local market knowledge and services to suit you:

Our team markets properties on the well-known property websites such as rightmove.co.uk and onthemarket.com, as well as our own haart website. We also use an innovative tool called FLINK to send details of your property to prospective buyers on social media.

We’re here Monday to Saturday – do call us or pop in to our branch at 31 Bridge Road. 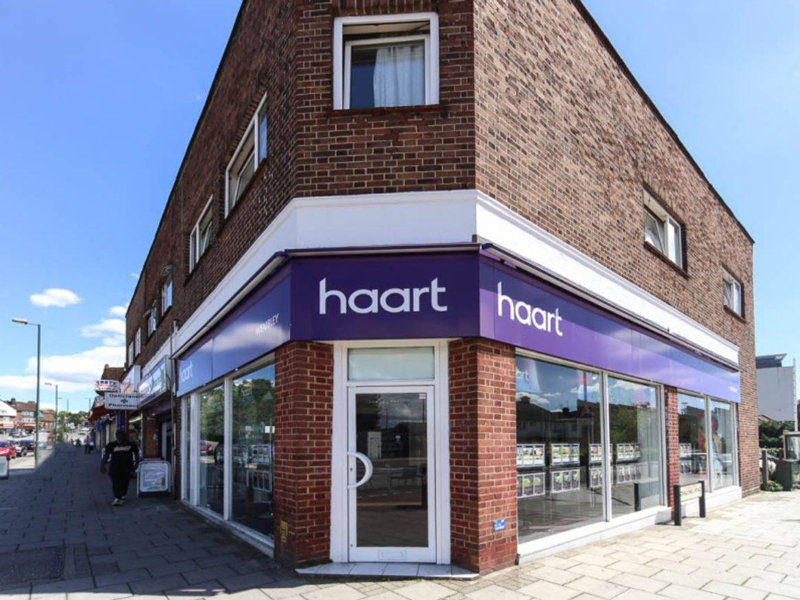 Wembley is situated in the borough of Brent in northwest London and has a population of more than 115,000. It is home to the famous Wembley Arena and Wembley Stadium. The area has a high cultural diversity, with many schools and a college.

There are various London Underground and Overground stations accessible from Wembley, providing transport links to the City of London and its businesses and universities.  Several London Underground lines serve the area, as does a mainline service and a number of bus routes. Baker Street is only minutes away by underground.  There is also access to the M1 providing routes north of London.

There’s everything here, from pubs and clubs to fantastic shopping (courtesy of the London Designer Outlet) to superb new housing developments, including Tipi, a collection of one and two-bedroom apartments.  The Yellow Pavillion is the community hub of Wembley Park – a social space that hosts more than 20 activities a week, from yoga and street dance to jewellery-making and creative writing.

One of the area’s other hidden gems is Brent Reservoir and Welsh Harp Open Space where you can sail or walk and try to spot some of the 250 species of birds.

New to the market in Wembley 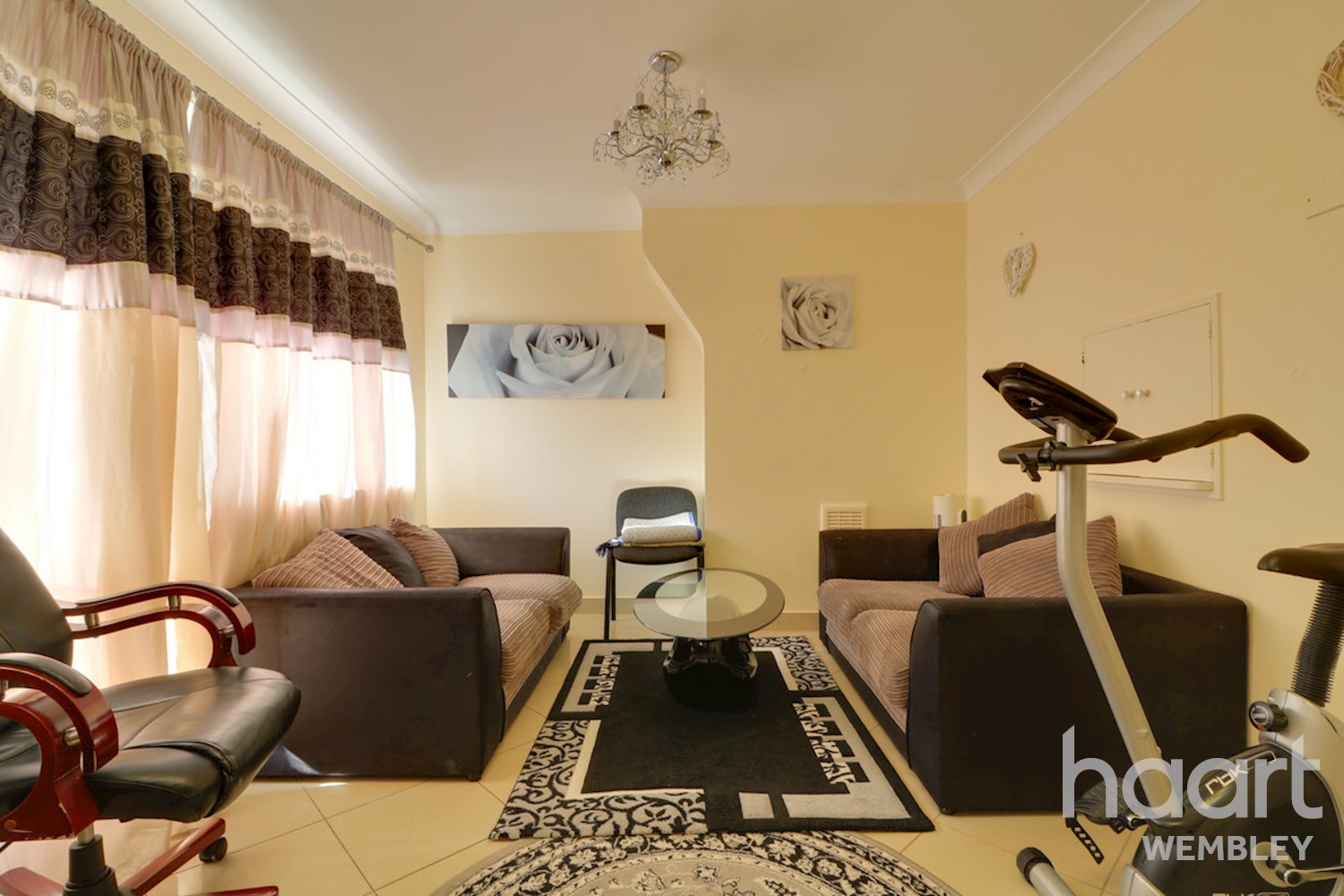 In the last week there have been 128 properties sold in Wembley. Here are some of our recently sold properties. 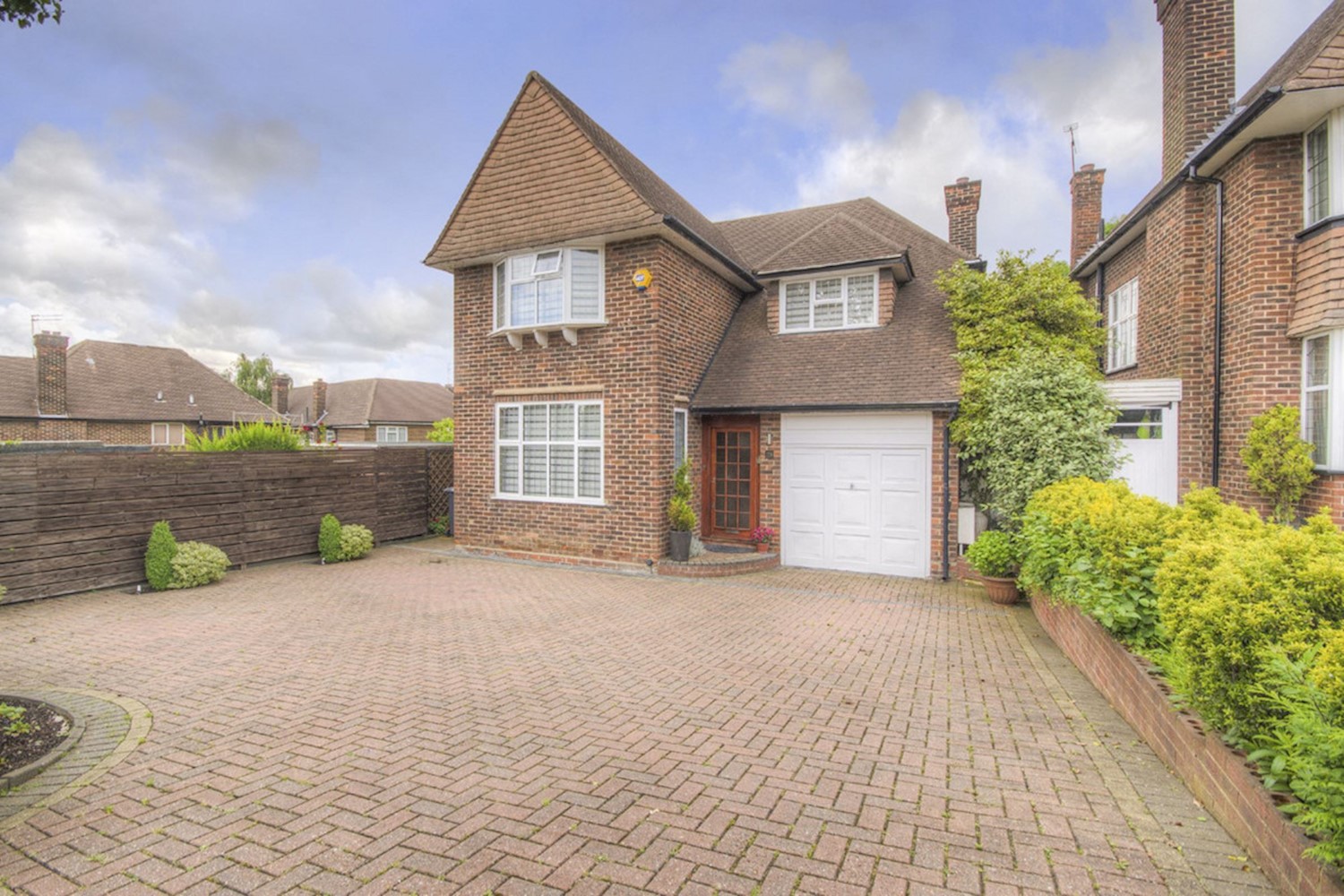