Looking to buy or sell property in Lincoln?
The team at haart estate agents is here to help

Lincoln is a cathedral city in the East Midlands that offers great value properties and historic charm. Its suburb of North Hykeham is booming, popular with families for its parks, shops and schools - as well as access to Lincoln. Our team also covers the surrounding villages.

Lincoln is a vibrant city that has a genuine sense of community. The people are friendly and the schools are excellent. Many are rated ‘good’, with a few rated ‘outstanding’. So whether you’re looking to live near a station, park or particular school, we can help you find your ideal property. 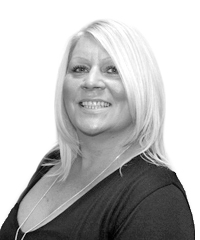 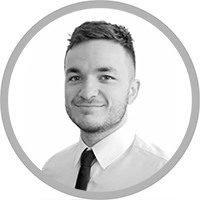 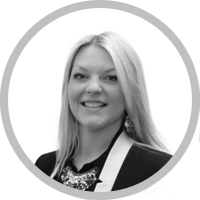 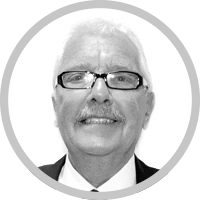 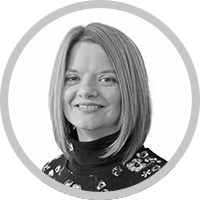 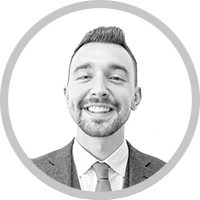 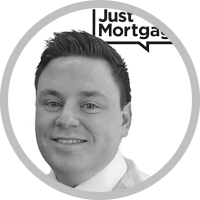 We can help you buy or sell your property in Lincoln

Whether you are buying or selling a property in Lincoln, our specialists have the local market knowledge and services to suit you:

We use rightmove.co.uk and onthemarket.com, as well as on our own haart website, to market properties. We also use a clever social media tool called FLINK to market to prospective buyers.

The haart Lincoln and North Hykeham office in open Monday to Saturday at 37 Silver Street in Lincoln.

We know Lincoln and North Hykeham

Lincoln is a cathedral city and county town in Lincolnshire with a population of 94,000. Nearby North Hykeham has over 11,500 residents. There are close links to the A46 and A15 and it is a family friendly area.

Lincoln has a train station, from where it takes two and a half to three hours to get to Liverpool Street Station. Lincoln and Hykeham also have a multitude of schools.

Residents talk about Lincoln as being in two parts. 'Downhill' is where the modern city centre can be found, while 'uphill' is where the ancient cathedral and castle are located. Shoppers will like the new shopping quarter at the Cornhill, close to the station. And if you need more bright lights you can be in Nottingham in under an hour by train, or in London in two hours.

There are some exciting new property developments in the city, including at Brayford on Lincoln’s inland harbour, and at Burton Waters, north west of the city.  For older, characterful properties look around uphill, while downhill is your best bet for terraces and modern homes.

New to the market in Lincoln And North Hykeham 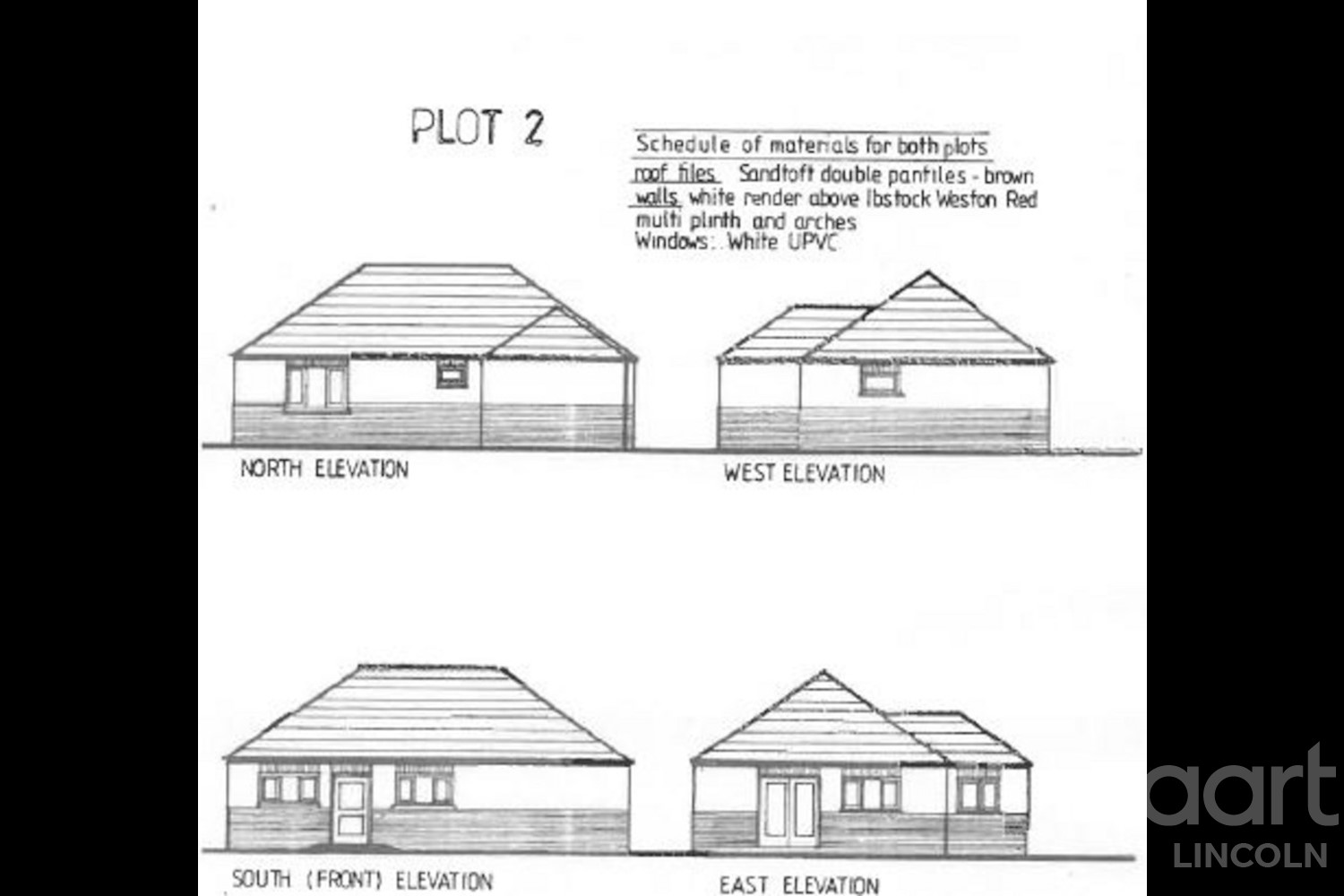 In the last week there have been 1420 properties sold in Lincoln. Here are some of our recently sold properties. 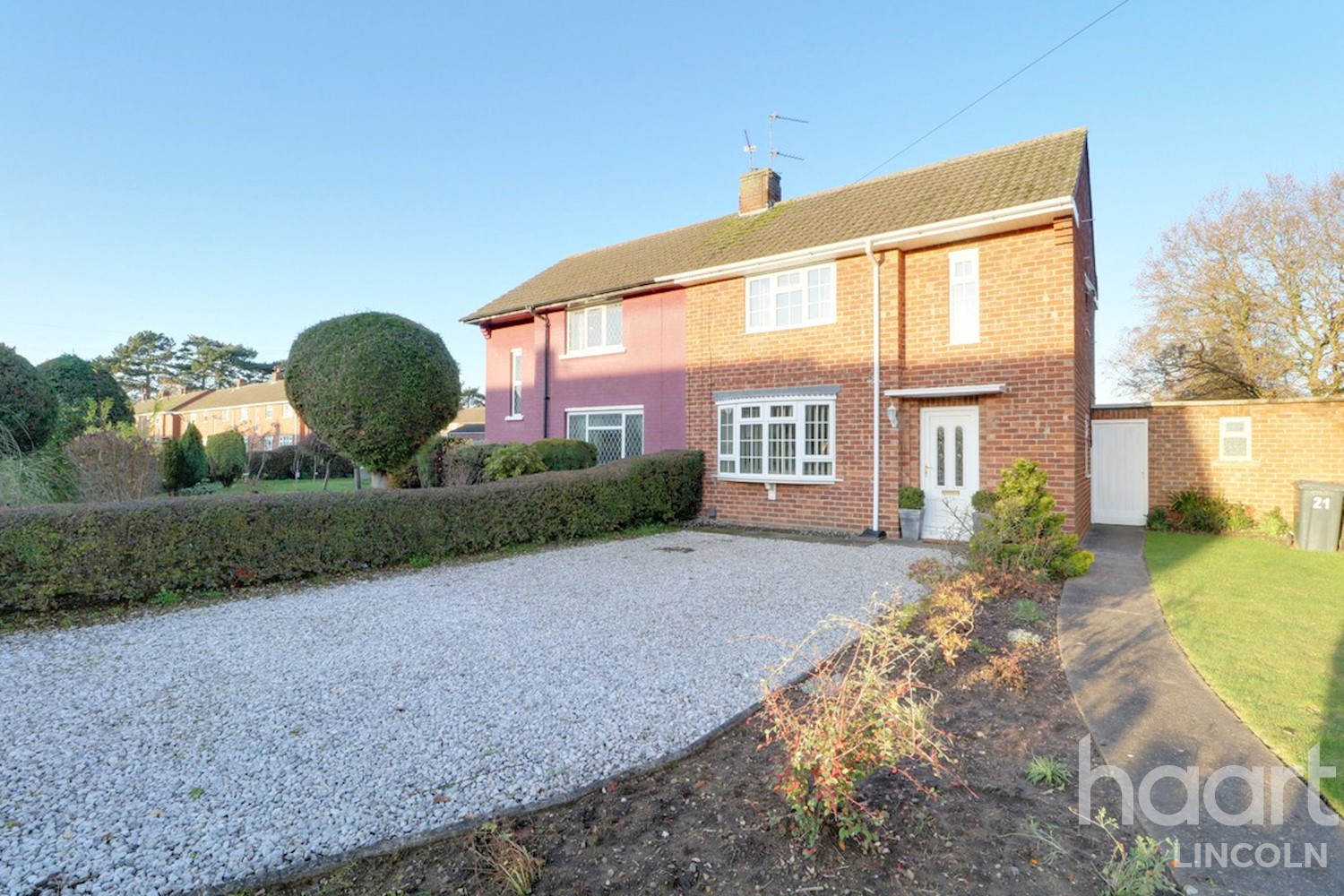 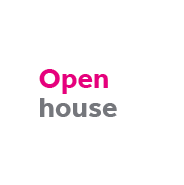 There have been 2149 recently reduced properties in the Lincoln area in the last week. Here are some of our properties with new prices. 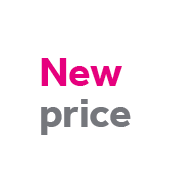