Looking to buy or sell property in Exeter?
The team at haart estate agents is here to help

haart estate agents Exeter is part of the UK’s largest independent estate agents. Whether you’re looking for a detached family house in Heavitree, or a remote flat in Pinhoe, our highly recommended estate agents in Exeter are dedicated and confident that we can find the right property for you and help make the process as stress free as possible.

Exeter, Devon boasts excellent transport links, which includes Exeter International Airport and 9 train stations with great access to London and other areas of the UK. The Exeter area also has easy access to the M5, making commuting by car simple.

The city has a great number of high performing public and private schools, and has both University of Exeter and University of Portsmouth campuses within easy travelling distance, making the city very student and family friendly.  With an array of new build properties, Exeter really is an up and coming city with an influx of people relocating to the area. 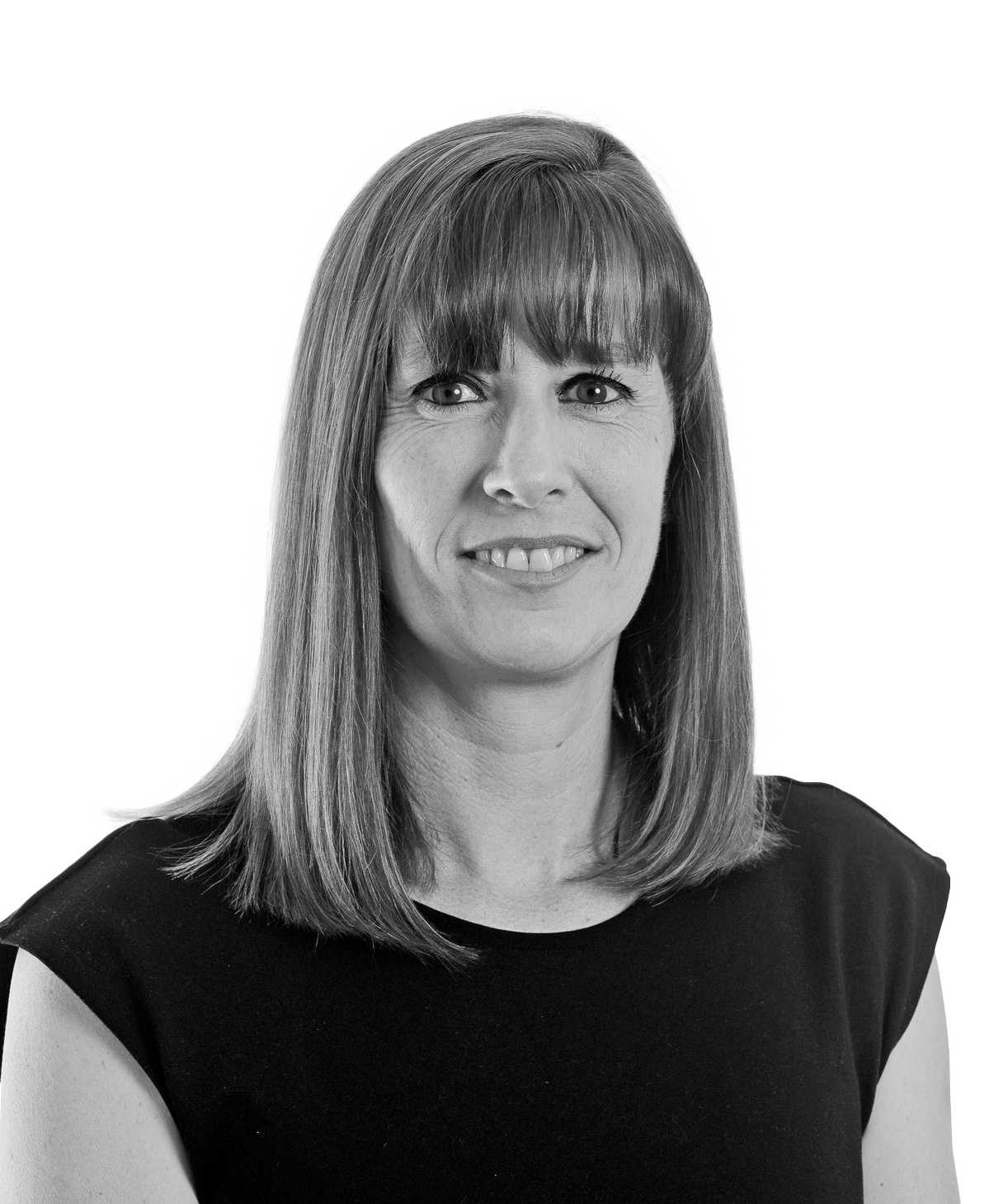 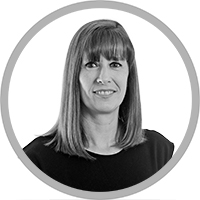 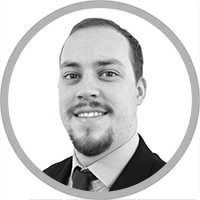 Whether you are buying or selling a property in Exeter, we have a service for you:

We promote property for sale via portals such as rightmove.co.uk and onthemarket.com, traditional newspaper advertising, a revolutionary social media technology called FLINK, and of course, the haart website. Exeter has been described as one of the happiest places to live in the UK, according to Rightmove.co.uk.

This small Devon city has a population of some 122,000 people but the number of people in the region covered by Exeter City Council is over 500,000.

This university city has some great restaurants in the midst of stunning scenery, high-quality shops and many leisure activities.

Exeter has many heritage sites in the surrounding area, such as the very popular Killerton and Clyston Mill. Haldon Forest park is very lively during the summers, and Crealy Adventure Park is a must for those with children and just a short drive away.  Exeter is a city steeped in Roman and Saxon history, which is still evident in many of the ancient buildings, such as the stunning cathedral and the underground passageways that are still open for the public to explore to this day.

There are also a multitude of museums and nature parks to provide its residents with plenty to do. It features a wide range of good independent and chain shops, bars and restaurants along it’s bustling High street and across the city centre.

New to the market in Exeter 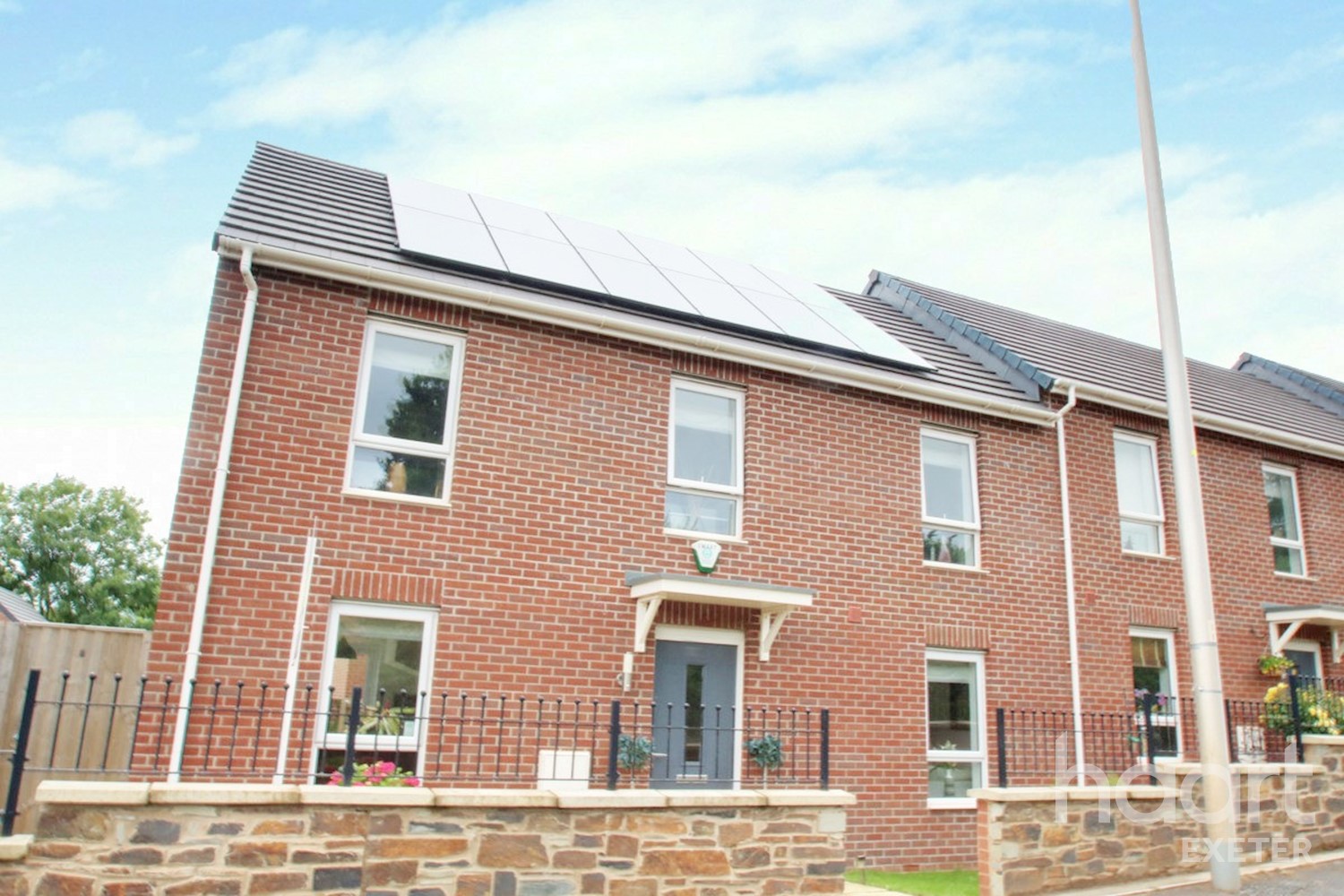 In the last week there have been 379 properties sold in Exeter. Here are some of our recently sold properties. 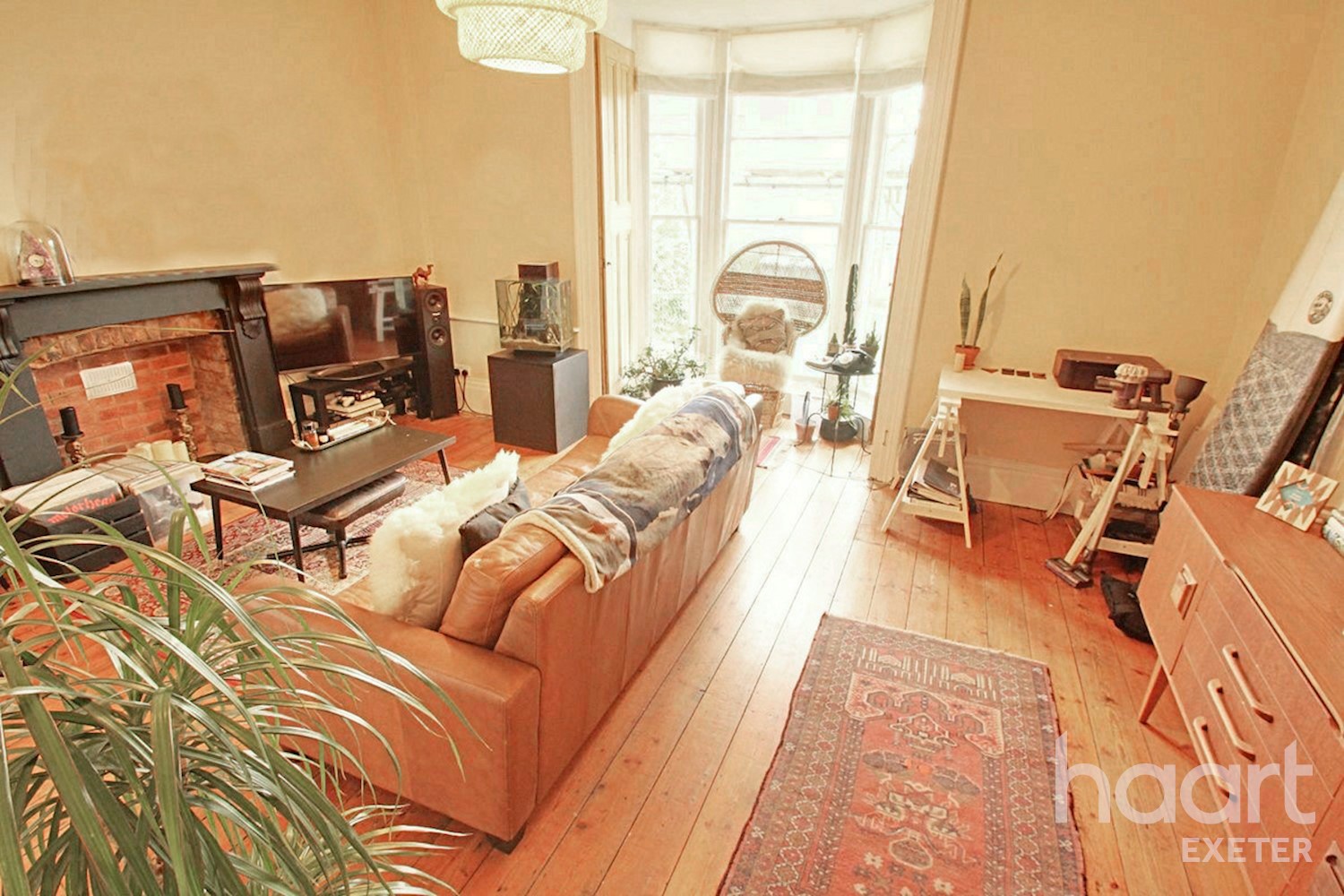