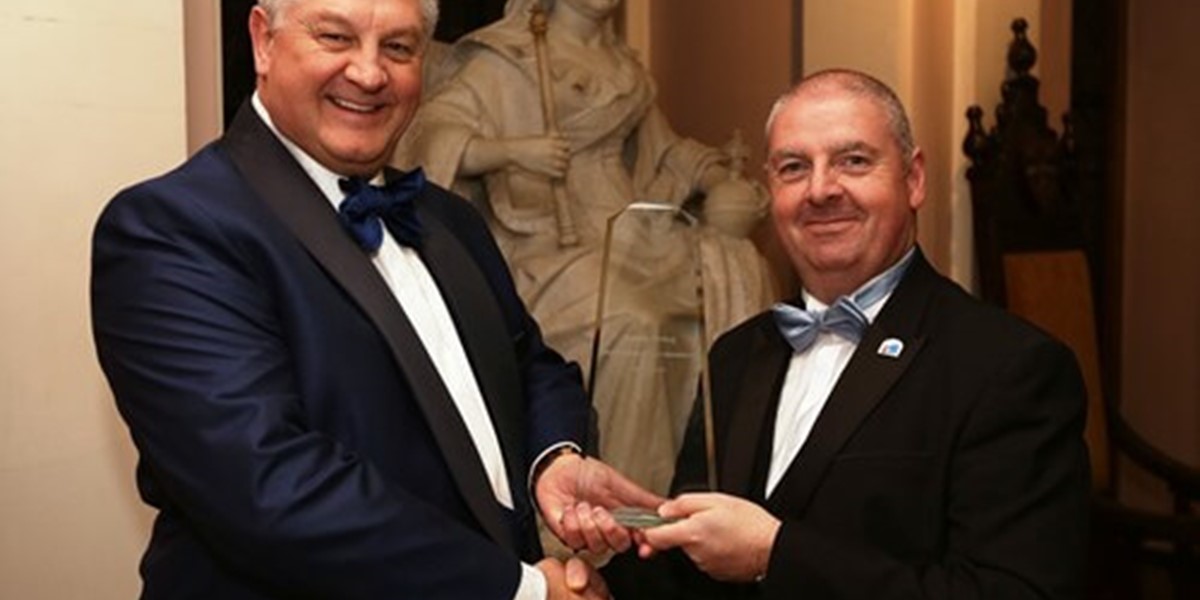 The Spicerhaart estate agency group has won a top industry award for the support it gives to its own in-house charity Magic Moments, which takes children from hospices across the UK to Disneyland Paris every year.

At the Agents Giving Fundraising Champions Awards 2018, the firm won the ‘Special Fundraising Award’, which recognises ‘a company which has consistently gone the extra mile and has shown extraordinary determination and motivation to provide on-going support to their cause in whatever way they can’.

Magic Moments was established in 1998 by the Smith family, the founders of Spicerhaart, which is the UK’s largest independent estate agency group and is the parent company of haart, Chewton Rose, Felicity J Lord, Darlows, butters john bee, Brian Holt and Haybrook estate agencies.

Spicerhaart CEO Paul Smith said: “We’re absolutely thrilled as a company to receive this honour, which recognises the encouragement we give to our teams across the UK to get involved with the charity every year, all year round. It’s absolutely embedded in our DNA. It’s in our culture.

“I’d like to pay tribute to the team of trustees at Magic Moments who show incredible dedication to supporting children and their families, while encouraging members of our staff, along with suppliers, friends and associates, to take part in a wide range of fundraising activities.”

Jonathan Martin, Chairman of the charity’s Trustees and the winner of last year’s Best Individual Fundraiser Award, said: “This award recognises the support that the company gives the charity, with a team of us who work for the company given time to manage and organise fundraising events.

“This year, the charity hopes to have raised around £160,000 which has allowed us to take 270 people, including families and their children from 13 hospices across the UK, to see Mickey Mouse and friends in Paris.

“In many cases, it is their last trip they will ever take together as a family and it is an incredibly uplifting and positive experience, despite the sadness and heartache they are going through.”

Since the charity was founded, it has raised over £1.4 million and supported almost 2,500 people. Numerous fundraising challenges have taken place including a 55-mile cycle ride from London to Brighton, a 254-mile ride from Colchester to Cardiff, a parachute jump with the Red Devils, Disney dress-up days, cake baking, London Marathon, a climb up Kilimanjaro, car boot sales, quiz nights, sponsored hikes and more.

For further information or to help fundraise for Magic Moments, please visit magicmomentscharity.co.uk.