Looking to rent or let property in Wimbledon?
The team at haart letting agents is here to help

haart lettings Wimbledon is part of the UK’s largest independent estate agents. Every year we help thousands of people to achieve their aims, whether they’re letting out a property or keen to rent a property.

Wimbledon is a highly sought-after suburb, seven miles south west of Central London. Popular with families and singles alike, it has a huge variety of quality restaurants and shops, cafes, theatres (including one for children) as well as a cinema. The Centre Court shopping centre offers numerous high street stores, and if you are looking for chic boutiques, head to Wimbledon Village.

Wimbledon has everything from Victorian and Edwardian villas and terraces to modern apartment developments. The suburb has an array of nurseries, primary and secondary schools to choose from too, including many private schools. It’s also one of the best served London suburbs for transport, including train, tube and tram options. Some 16 trains per hour go through to London Waterloo (18 minutes).

Whether you are a landlord looking to let, or you’re keen to rent in Wimbledon, the haart lettings Wimbledon team has the advice and services you need. 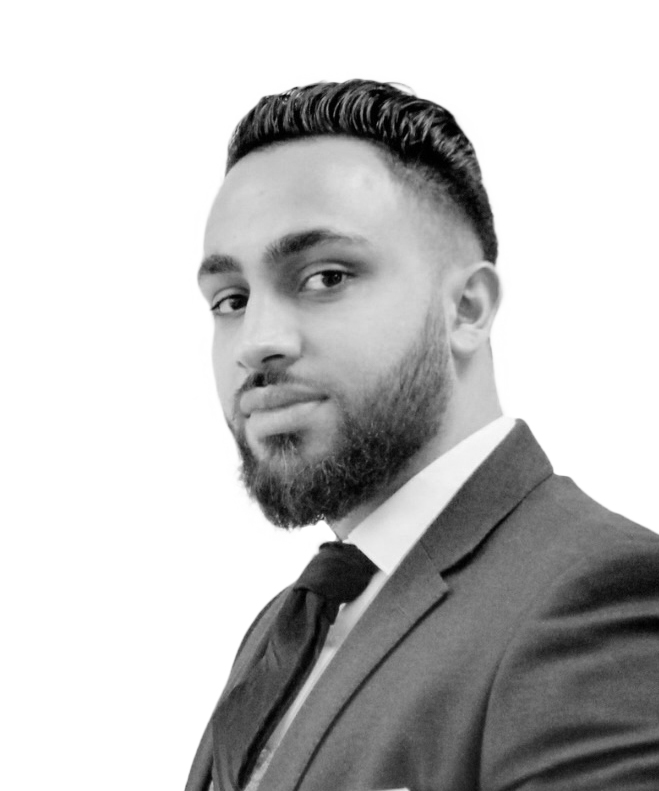 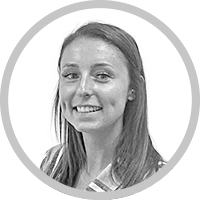 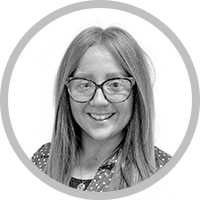 We can help you let or rent a property in Wimbledon

Whether you are letting or renting a property in Wimbledon, our specialists have the market knowledge and services to suit you:

We use rightmove.co.uk and onthemarket.com plus our own haart website to market properties. We also advertise in local newspapers and across social media.

The haart lettings Wimbledon office is open Monday to Saturday at 28 Wimbledon Hill. Pop in and see us, or give us a call.

Situated in the southwest of London, Wimbledon is a large suburban district in the borough of Merton. It has a population of around 60,000 with established multicultural communities and a history of sports and culture, including the world-renowned Wimbledon tennis tournament.

There are many schools and facilities in the area as well as frequent trains into London’s city centre which take just 40 minutes. Wimbledon can be accessed via the A3 road with links to the M4 and M25.

Once a year, Wimbledon becomes the focus of the world when the All England Tennis Club plays host to the Wimbledon Championships. But if hustle and bustle aren’t your style, there are over 1,000 acres of Wimbledon Common to explore.

Are you looking to sell your lettings property? Why not book a free property valuation with us.